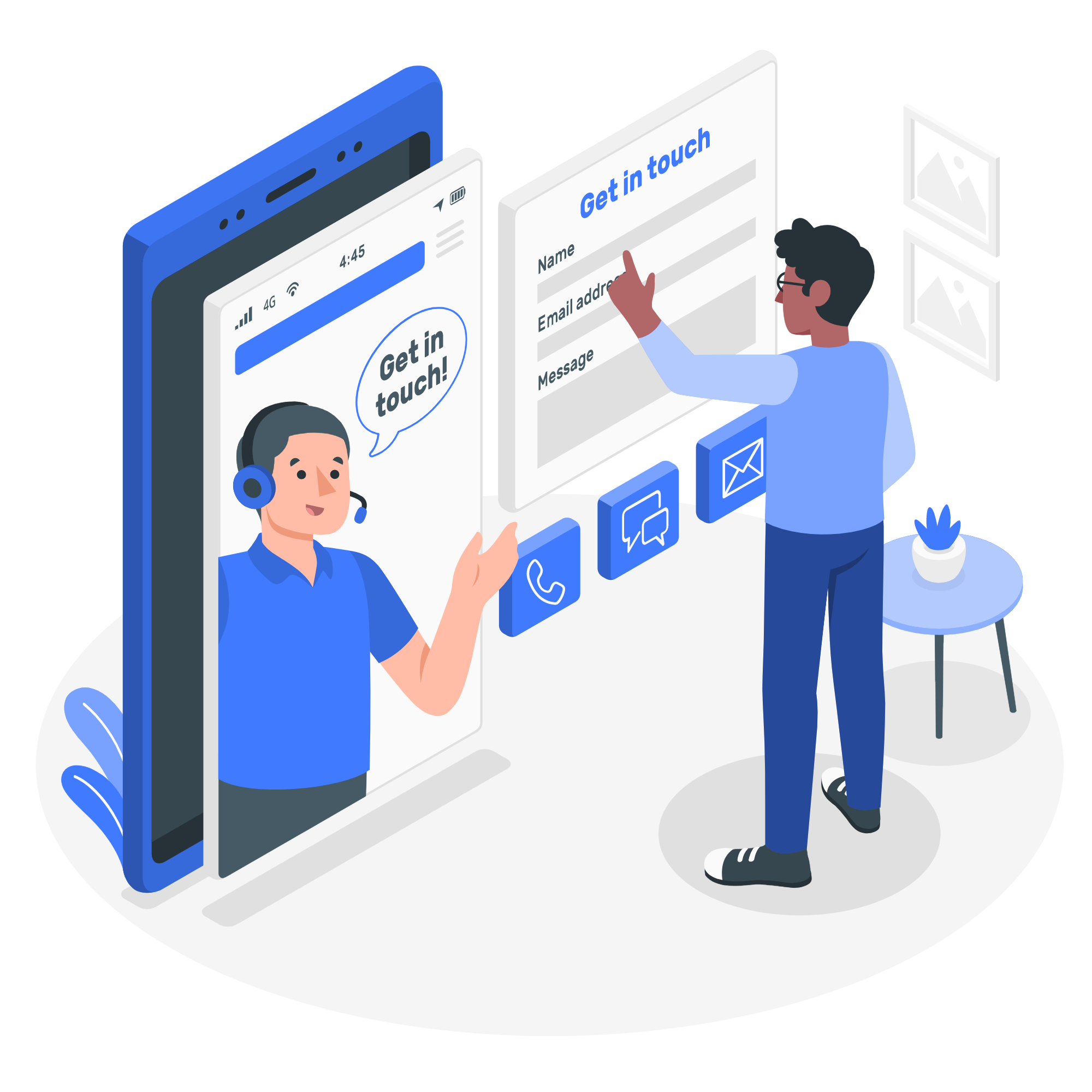 The Importance of Staying in Touch

Research studies have shown that elderly adults who are part of large social networks or who participate in frequent social interaction experience a lower rate of cognitive decline and dementia of various sorts. The restrictions imposed during the global pandemic, however, prevent a great deal of face-to-face interaction.

Social isolation has a profoundly negative effect on older adults. It has been linked to all sorts of physical conditions, including high blood pressure, heart disease, and obesity. In addition, isolation can lead to increased issues with mental health, prompting the development of anxiety and depression.

Research studies have shown that elderly adults who are part of large social networks or who participate in frequent social interaction experience a lower rate of cognitive decline and dementia of various sorts. The restrictions imposed during the global pandemic, however, prevent a great deal of face-to-face interaction.

Fortunately, recent studies conducted at the Oregon Health & Science University and the University of Michigan show that face-to-face communication via the internet improve social interaction and may help stave off the declines normally caused by isolation.

Talking via a video call adds a separate channel of communication to the interaction. Being able to see other people's expressions and to look into their eyes facilitates better communication overall, as does being able to see people smile, nod, or give a friendly thumbs up. A video call also allows the people talking to show off physical objects, just as they might do in a face-to-face interaction. Deeper connections are forged when a grandparent can see a grandchild's art project or watch them practice for their piano recital.

The Difficulties Involved With Many Video Apps

Video chat apps provide a valuable way to help seniors connect. However, not all video communication is easy for them to handle. Some seniors aren't comfortable with computer technology to begin with. Having to cope with a new, complicated app may be overwhelming and discouraging.

Think about the issues you may have had trying to deal with problems on a Skype call — re-entering your password, dealing with dropped calls, and the like. FaceTime calls can be derailed if your mobile device is on the wrong setting — something which older adults also often find confusing. And anyone who has dealt with a black screen, a loss of audio, or security issues knows that Zoom isn't the answer either.

Seniors, who may be leery of technology, want to connect with their loved ones via an easy-to-use, foolproof system that lets them focus on the people on the other end of the line rather than on the technology itself.

An Easy Solution to Staying in Touch

Instead of the most common video chat platforms, older people often feel more comfortable using apps like Care2Talk, the iOS/Android app that's designed particularly for people suffering cognitive decline of some kind. It's valuable for those with dementia, brain injuries, vision impairments, and other cognitive and physical disabilities.

As a one-touch solution, Care2Talk is ultra easy to use — making it the app of choice for senior care homes, health care facilities, and senior care centers and ministries. Because it's so easy to set up and use, valuable time isn't wasted by health care aides having to divert from their tasks to cope with complex electronics.

Identifying who you want to talk to is easy because seniors can see the photos of their loved ones, instead of having to type in a series of tiny numbers on a keyboard. Administrators can maintain contact list security and handle any troubleshooting remotely, and all updates are free.

As a closed loop system, Care2Talk only allows connections to loved ones within your personal network. This design provides extra security that keeps scammers away from seniors.

In addition, Care2Talk integrates with the internal systems of senior care homes and other senior living communities, allowing immediate connection with health care aides, administration, kitchen staff, or medical staff. These features also ease communications within care homes as well as between seniors and their loved ones.

Bringing seniors out of isolation is key to helping them thrive and stave off cognitive decline. Making it easy for seniors to communicate is a win-win for everyone.

More from our blog 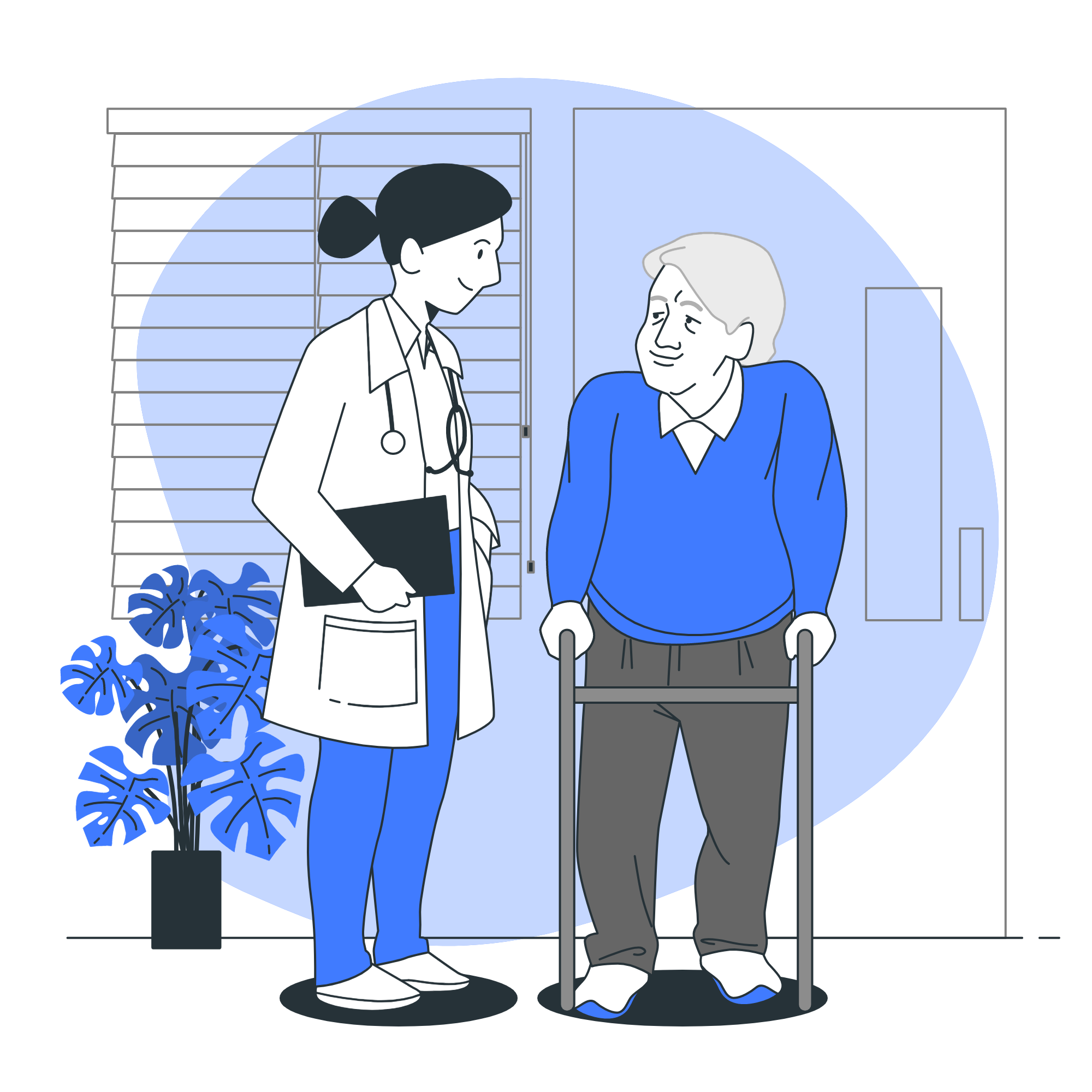 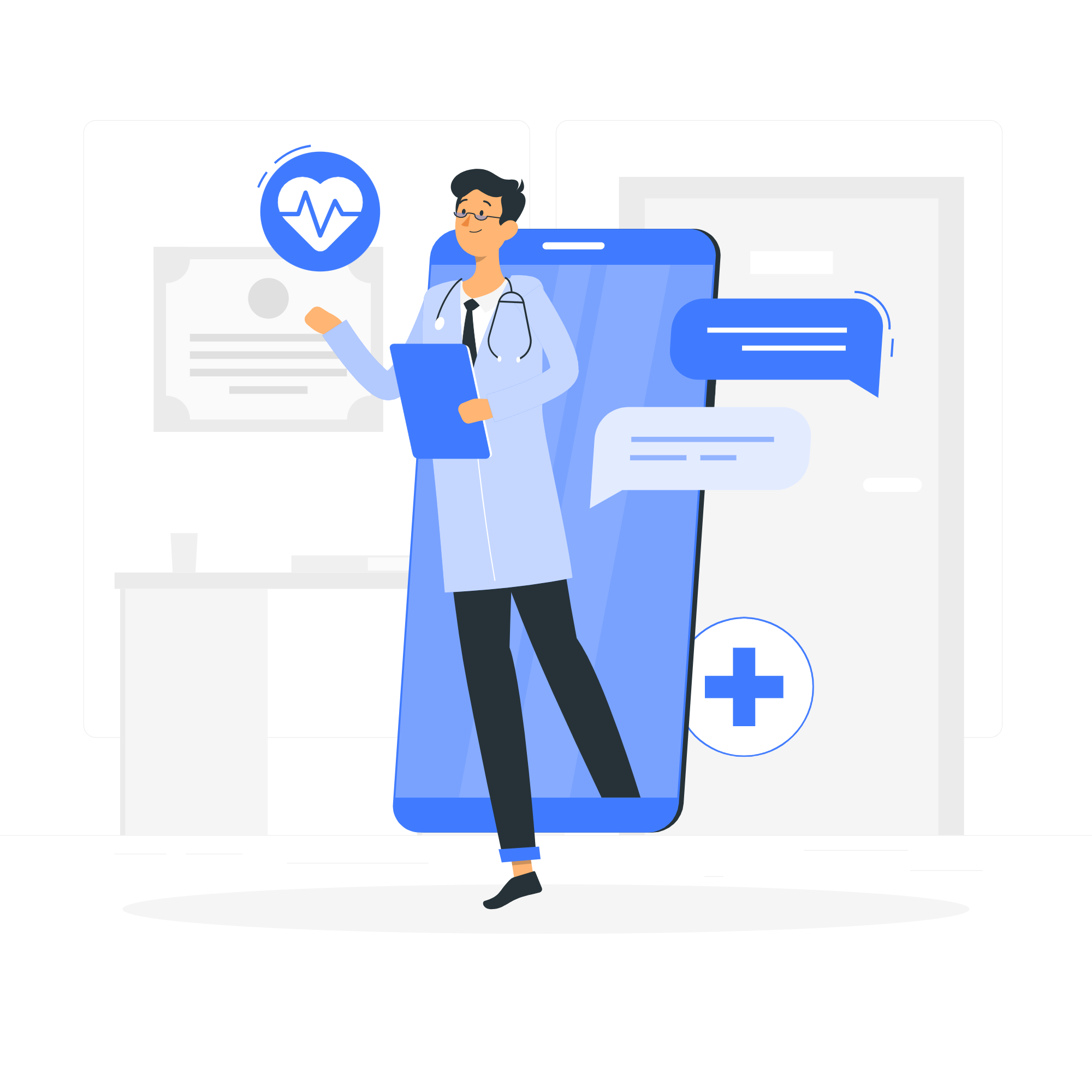 Telehealth and The Elderly 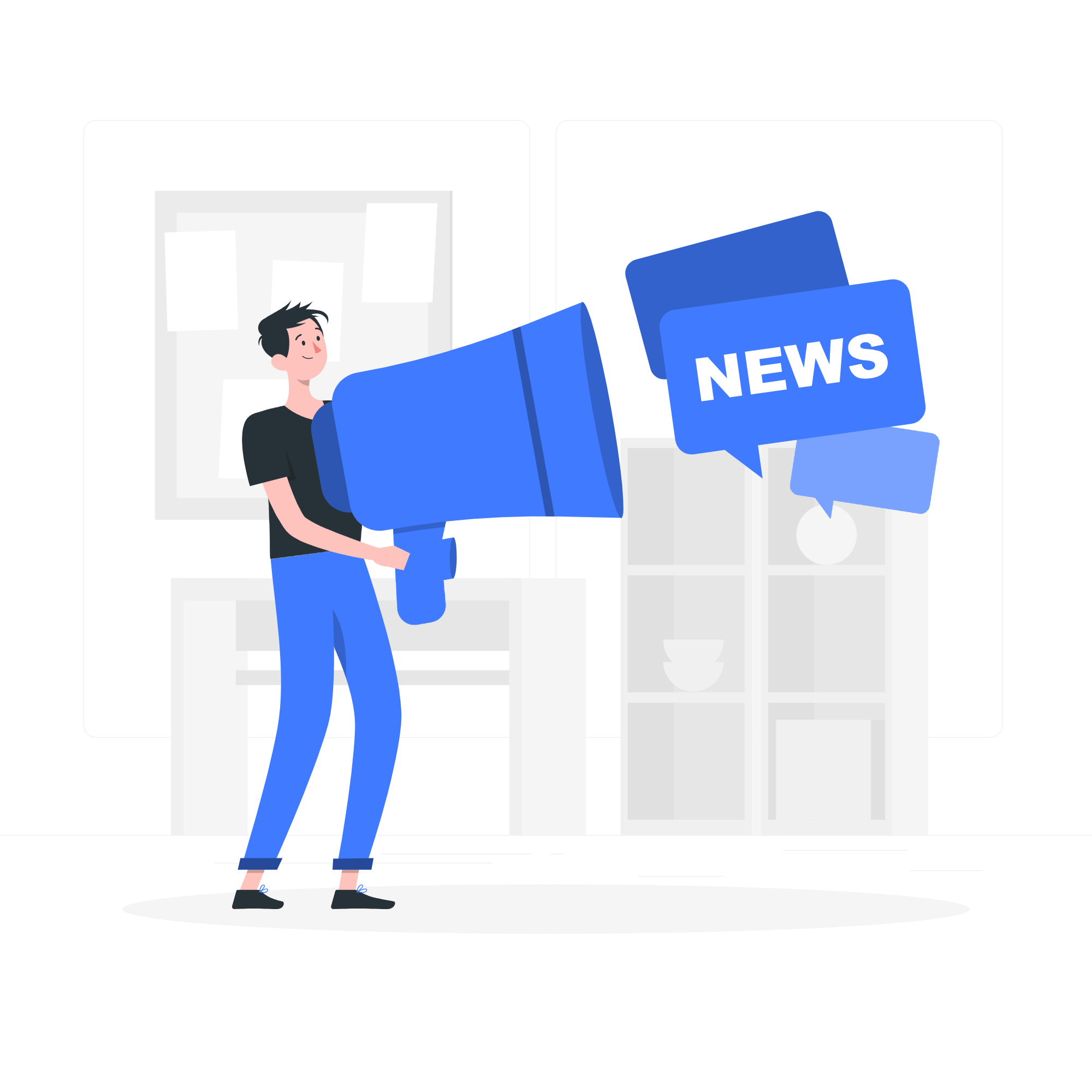 New ON Long-term Care Legislation is promising, but vague in important areas 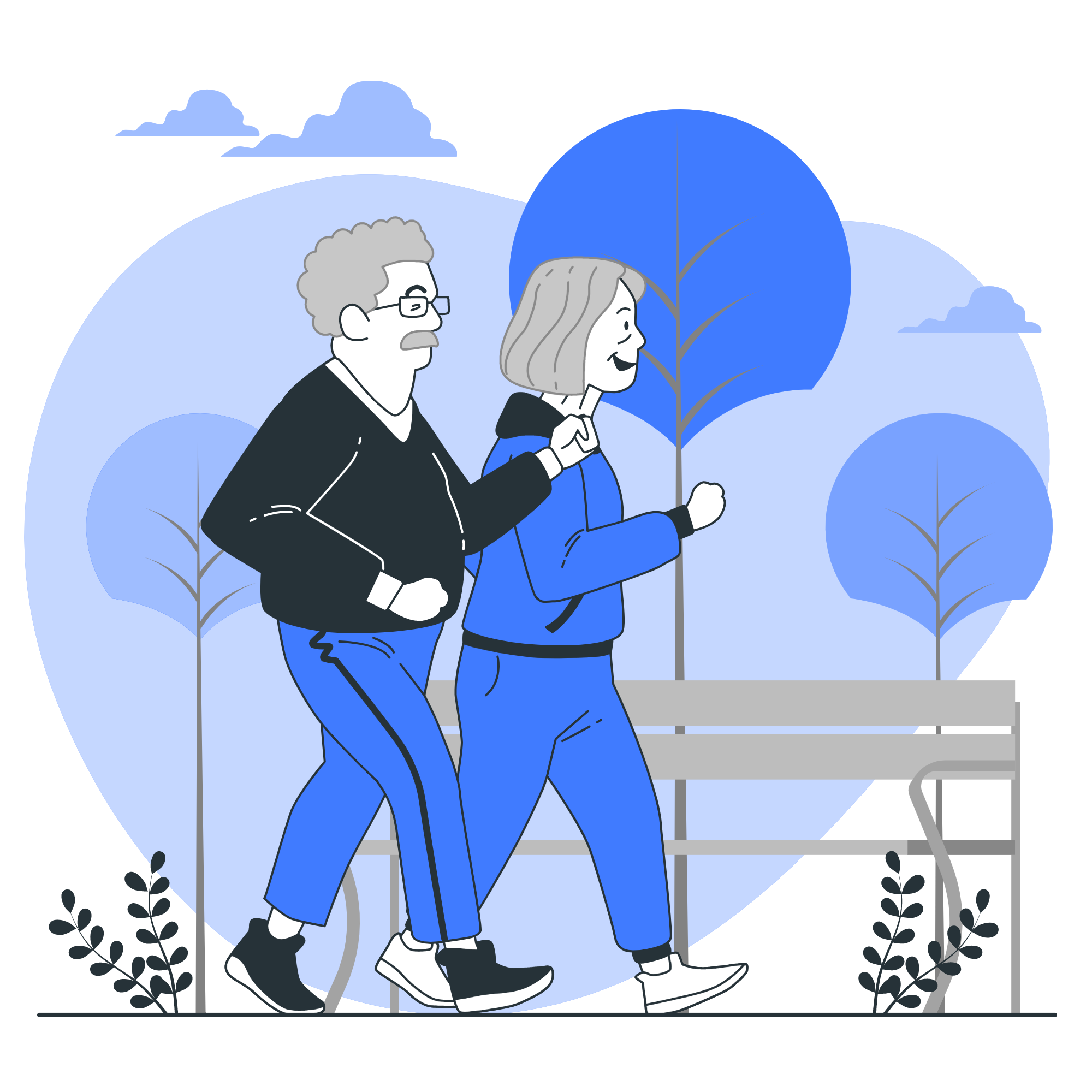 The Importance Of Empowering Our Elderly To Use Video Technology

What are you waiting for? It's time to get started. 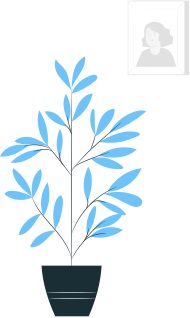 Schedule a Demo!
Thank you! Your submission has been received!
Oops! Something went wrong while submitting the form.